How to Get Bigger Hips Naturally by Dancing 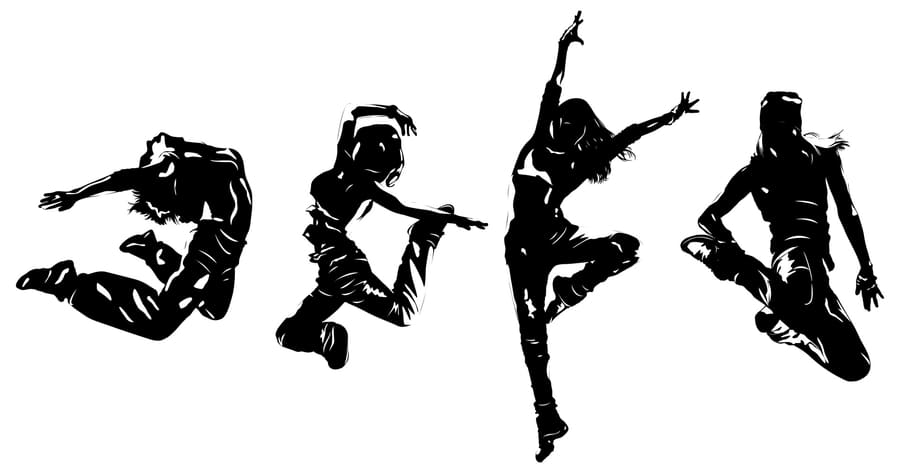 One of the biggest rumors that you might hear in the fitness industry is the fact that a person can get bigger hips naturally by just dancing. If you want to get bigger hips, all you have to do is dance. But the question is, does it work?

There are a number of different theories that exist at present, but in general, it is easy to say that dancing can result in bigger hips for women, mainly because of the fact that dancing is a form of exercise. However, could you really get bigger hips by dancing to tango or waltz?

That’s highly unlikely. As a result, if you are looking to focus solely on your hips, there are certain types of dance moves that you can do. In the following article, we cover some of the basic dancing styles that actively contribute to a bigger butt:

One of the most popular forms of dancing throughout the Middle East and the Arab countries, women who belly dance usually have pretty big butts (if you’ve noticed).

Belly dancing is one of the oldest forms of dance in the world, having been passed on from generation to generation, and has also been adopted in different cultures. What’s it about?

In belly dancing, all you have to do is to shake your hips in a sensual manner, while manipulating the waist accordingly. It’s not easy by any means; belly dancing requires a great deal of practice and effort, as the whole body is moving according to the movement of your hip muscles as well as your waist.

Because of the fact that belly dancing isolates the waist and hip muscles, it is one of the most popular forms of dancing that promotes growth of your buttocks as well as reduction of your waist line.

Owing to the popularity of belly dancing, classes are offered by a number of different institutions and dancing studios, which you can join.

However, for people who are overweight, it might be a wise idea to first shed those last few pounds in order to get your body in good shape before you attempt to belly dance.

Also, depending upon the belly dancing move that you are aiming at, the pelvic muscles are also frequently used, hence resulting in a much quicker effect.

Usually, for a person who is learning to belly dance, movement is key. Unlike other, slow forms of dancing, belly dancing has a person moving constantly in different positions, shaking their butt rapidly in different directions, hence promoting the growth of the butt muscles.

One of the recent forms of dancing that has also been known to provide a bigger butt is twerking.

Basically, twerking is just bending and moving your butt up and down rapidly in a sexually provocative manner. Famous celebrities such as Nicki Minaj and Jennifer Lopez have constantly performed this type of ‘dance’ on stage, and millions have followed suit.

Twerking has now become one of the most popular types of dance that is performed by people at home, and there are even classes that you can take in order to perfect your twerking stance!

As a result, since twerking mainly focuses on the muscles of the butt, it provides a major boost to people who are looking for a bigger butt. Hence, if you want to get a bigger butt naturally, twerking might be a good idea if you don’t want to learn belly dancing!

HipsAndBum is THE resource for diet, fitness and relevant product reviews for women to feel their best

We are part of the Amazon.com Affiliate program as well as paid advertising sponsorships.

has been added successfully to your wishlist.